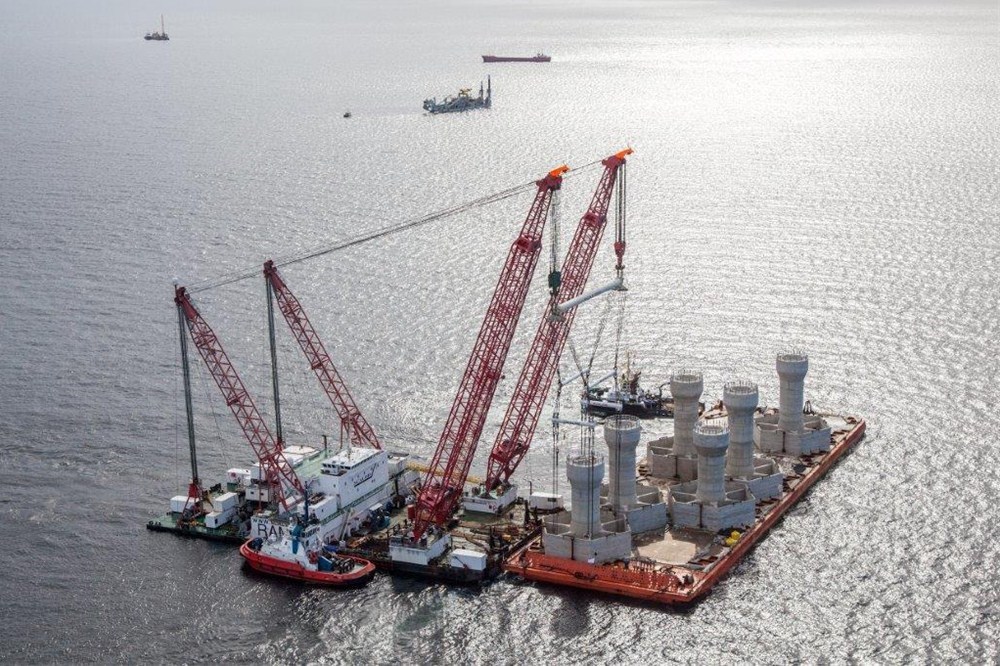 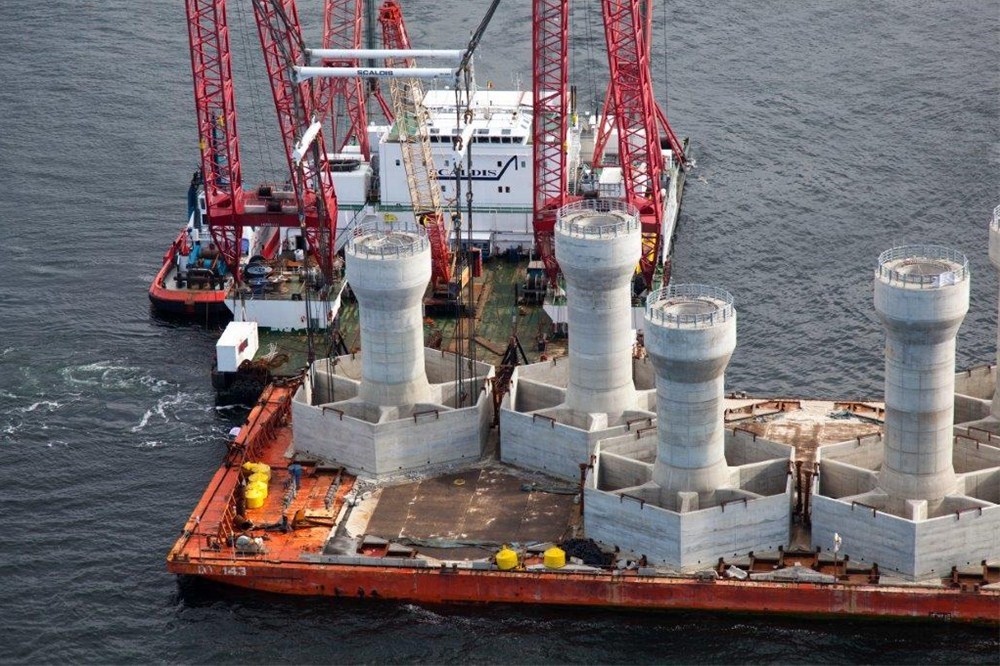 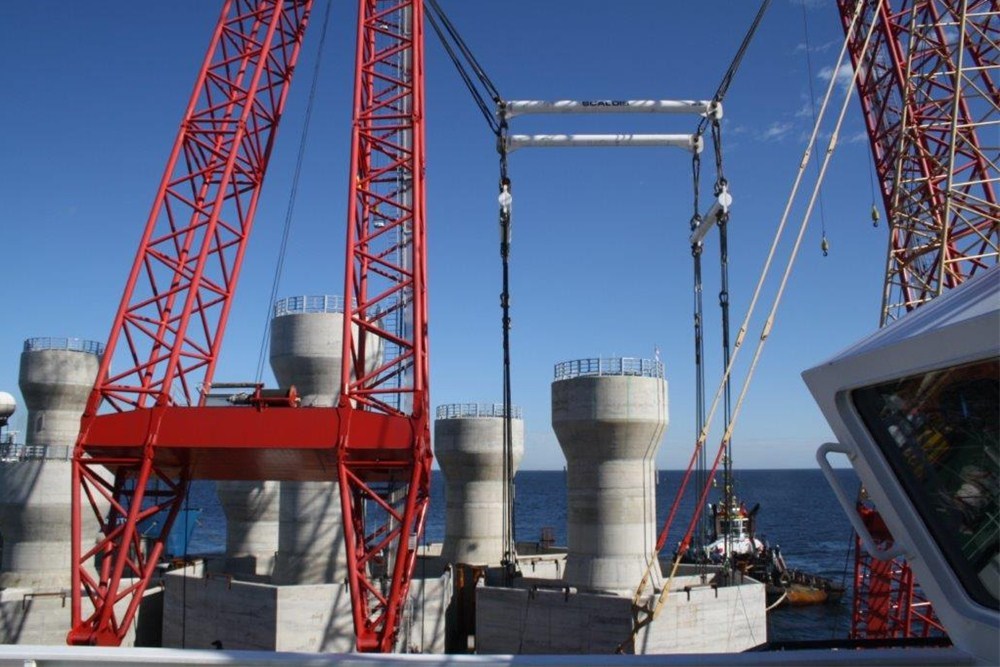 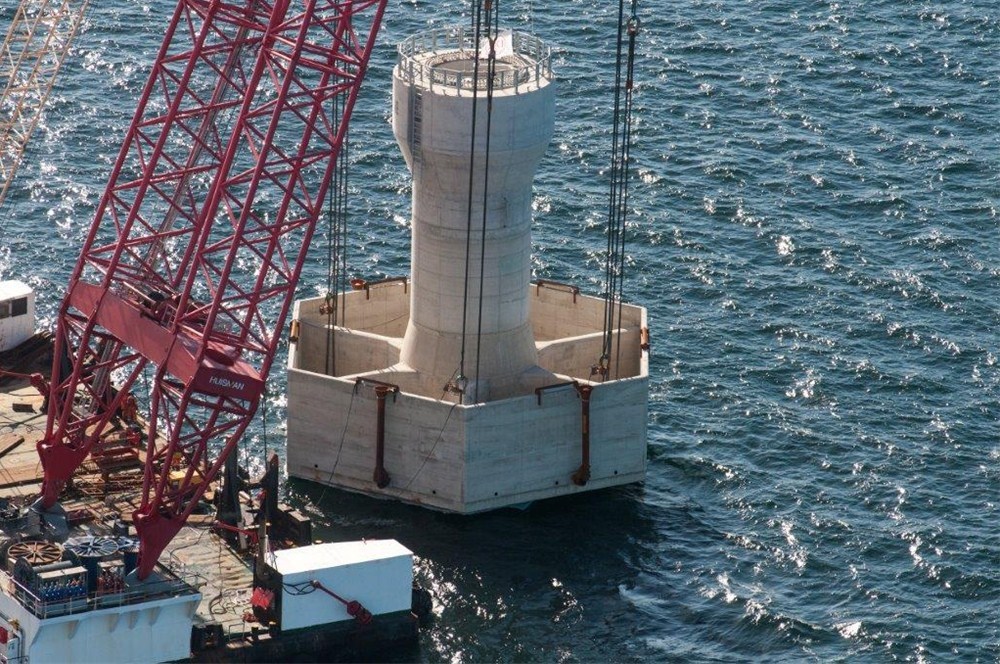 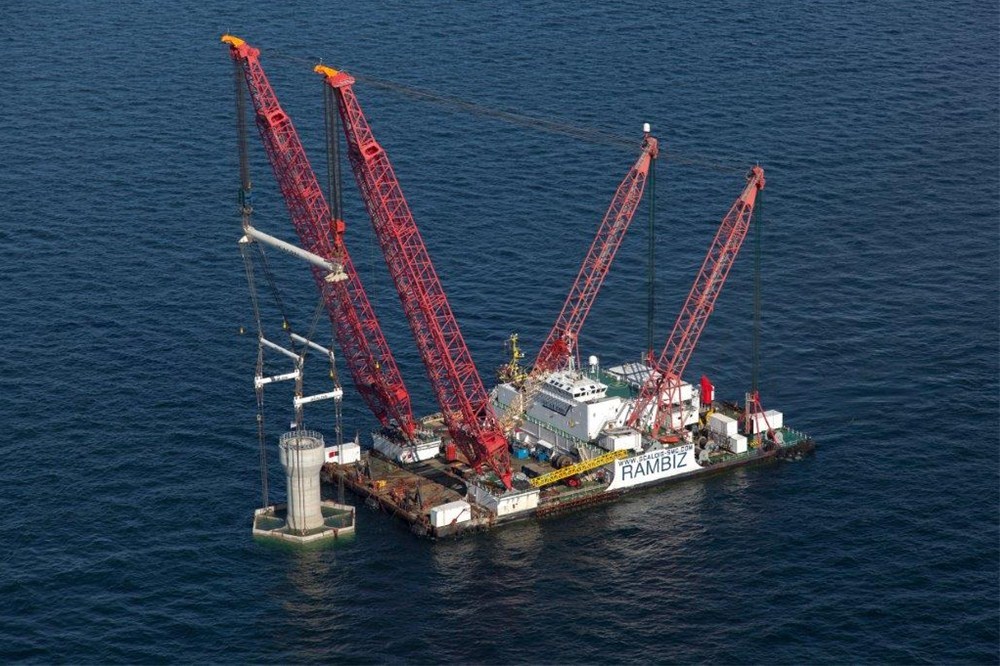 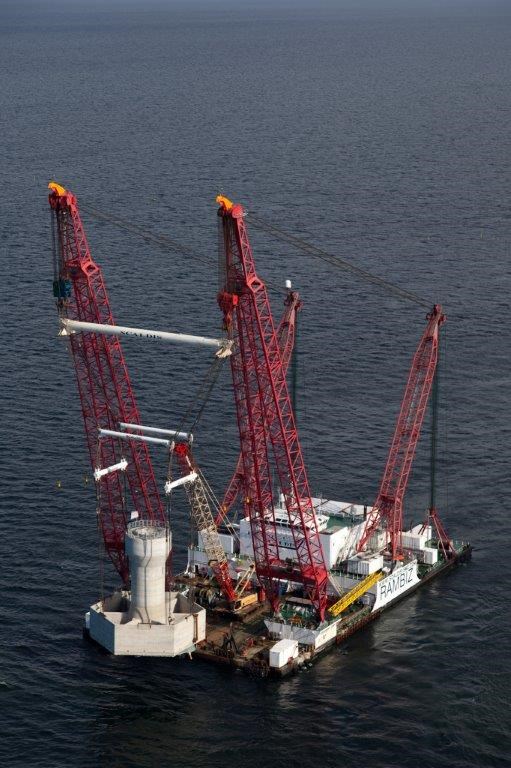 In September 2012 HLV Rambiz installed 16 gravity based foundations (GBF) in the Swedish part of the Baltic Sea, East of the Isle of Oland, in the vicinity of Karehamn.

The on-site water depths varies from 8 to 21 metres which meant that all foundations had different dimensions and weights. The heaviest foundation was over 1950 tonnes and a height of 24,5 metres.